Today, the Global Alliance for Tax Justice (GATJ), of which Tax and Fiscal Justice Asia (TAFJA) is the regional formation, and the International Consortium of Investigative Journalists (ICIJ) were nominated for the Nobel Peace Prize. APMDD and PRAKARSA are currently co-coordinators of TAFJA. See below for the press release published by GATJ. 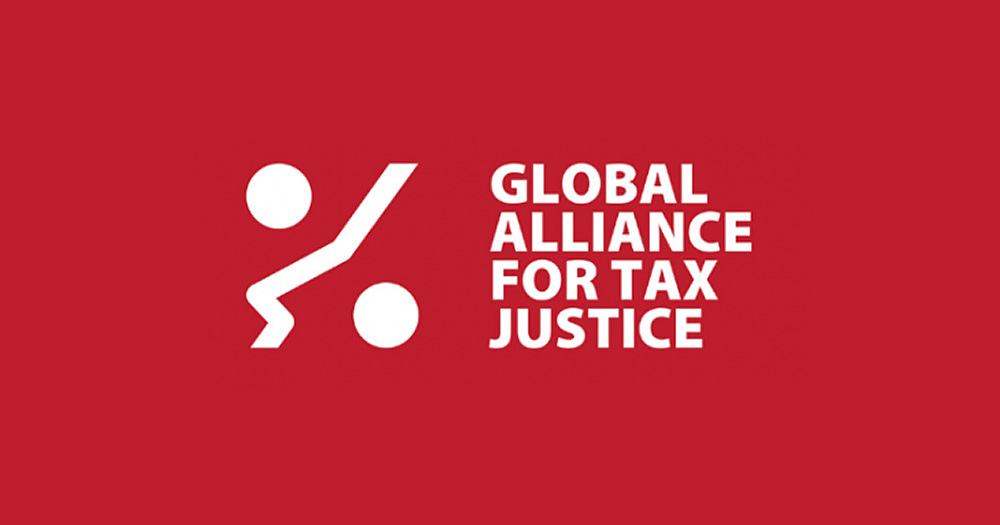 São Paulo, 2 February 2021 – Norwegian lawmakers have nominated the Global Alliance for Tax Justice and the International Consortium of Investigative Journalists for the Nobel Peace Prize, citing the organisations’ “success in building global alliances” to increase transparency in the global financial system.

“The outstanding work of the ICIJ to expose illicit flows, and the mammoth achievement of the GATJ to build national and international pressure for accountability and fair taxation — warrants attention, recognition and support”, the nomination letter states. “They are, independently and by different means, trailblazers in creating a world where financial incentives for conflict, wars, human rights abuses and violence are non-existent. These courageous journalists and civil society organizations play a critical role in documenting corruption and Illicit flows, often while putting their lives in peril in the process.”

The nomination letter also highlights the importance of GATJ and ICIJ’s work to ensure financial transparency and curtail illicit financial flow, especially in light of the COVID-19-triggered crisis.

“Secrecy in the global financial system poses a constant threat to peace and stability. It is also a powerful tool for kleptocratic elites and criminal organizations to perpetuate structural inequality, leading to conflict around the world,” it says. “The global pandemic has brought economic devastation to the poor and vulnerable around the world, destroying livelihoods, disrupting trade, and reversing social progress. Public finance through taxation has plummeted in the wake of the pandemic, and continues to be depleted through loopholes, unequal policies and lack of transparency.”

“We are humbled and honoured to be among great nominees for this prestigious prize, and we are very thankful to the Norwegian MPs Kari Elisabeth Kaski, Marianne Marthinsen and Tore Storehaug for the nomination. The recognition of our struggle, to reduce inequality in and between countries; to curb illicit financial flows and tax dodging to finance sustainable development; for more inclusiveness, transparency and accountability in the global financial and tax architecture will boost our resolve to continue our efforts. There is no enduring peace without social justice, and no social justice without tax justice.”

NOTES TO THE EDITORS

About Global Alliance for Tax Justice 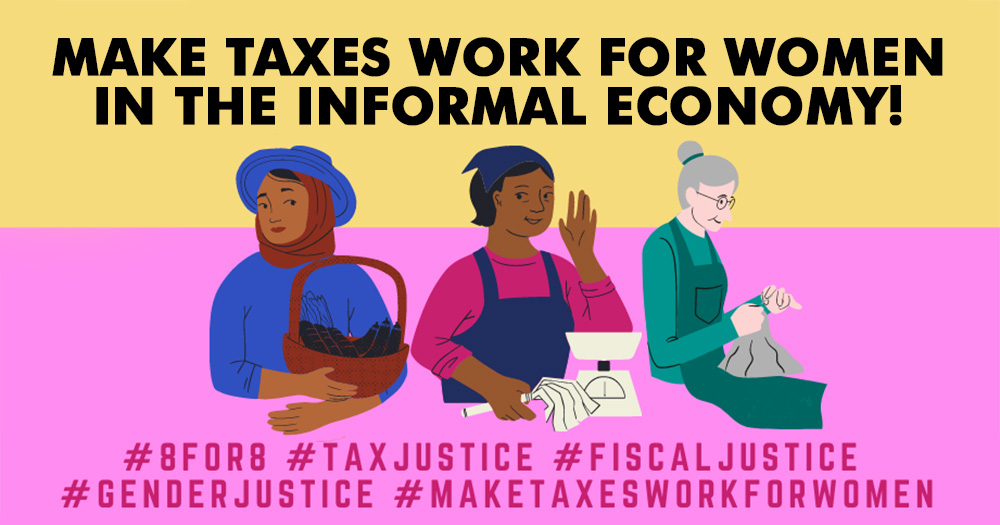 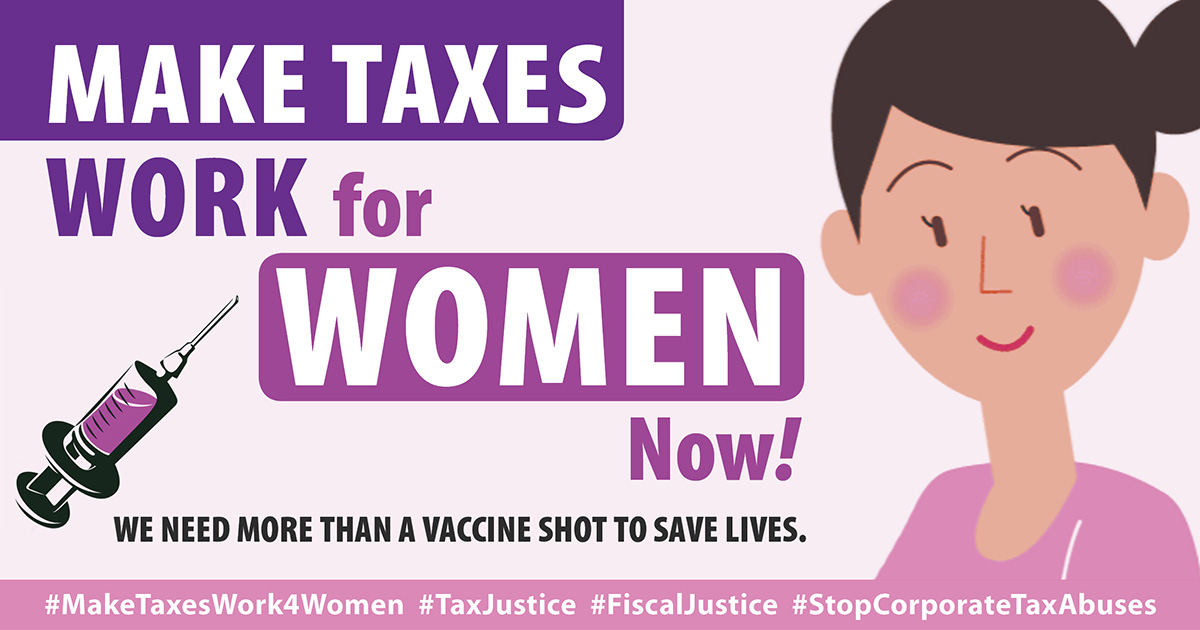 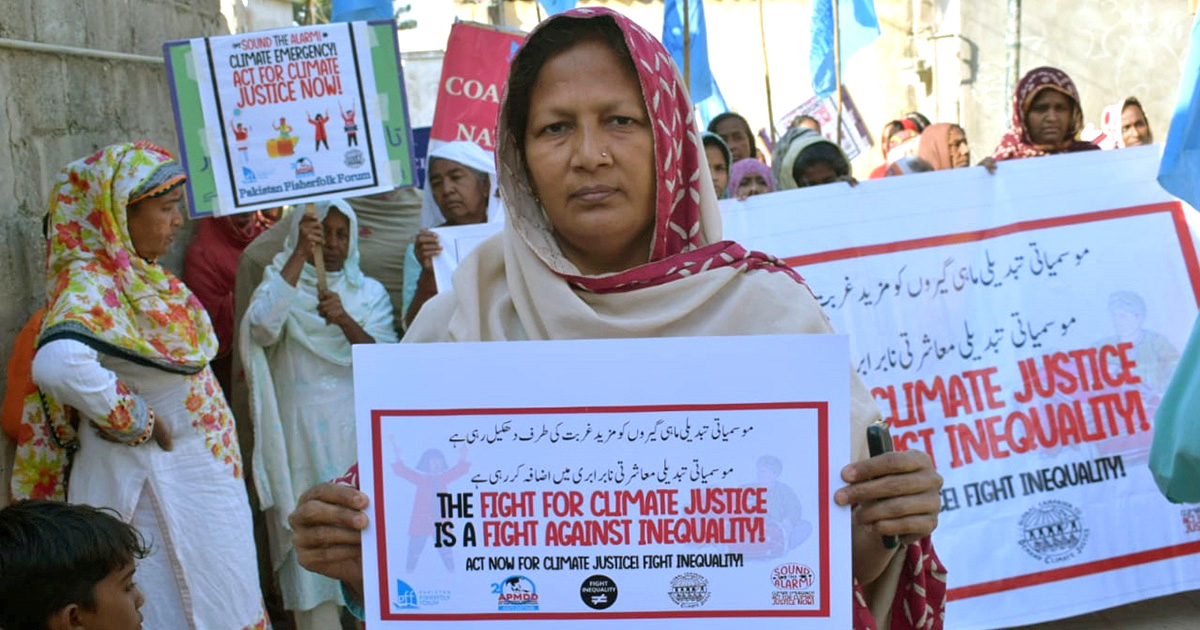